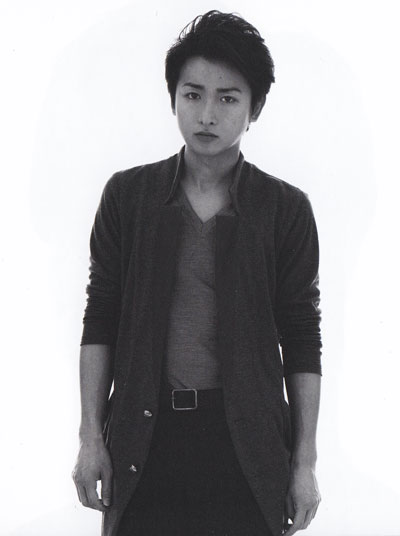 With a hit getsu9 drama currently on air and a sizzling sexy AnAn spread set to hit shelves in a week, Arashi’s management has been forced into overtime trying to clean up the reclusive idol’s image. Production staff and some observant fans may have noticed Ohno's increasingly odd behavior, but Tokyo Sports digs down deep, where a tragic case of Rhinotillexomania purportedly lies at the heart of the matter.

What hidden inner turmoil could be troubling our usually mild-mannered idol?

Please continue to keep a kind and watchful eye on Ohno Satoshi from now on! 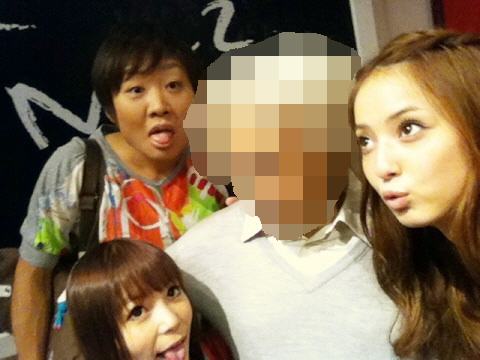 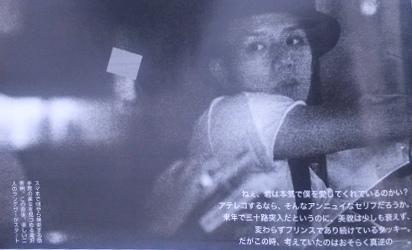 If you were worried Johnny didn’t care about Takizawa Hideaki anymore, let me assure you otherwise. Now that he’s got some new projects on the table, it’s time to harness the tabloid PR circuit. 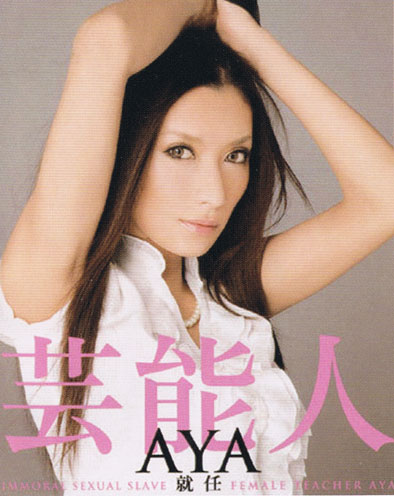 Packaged and available via direct download for your convenience:
mediafire/megaupload

Or NEWS is breaking up or something.

Anyway, a few days back songwriter/lyricist Shimoji Yu dropped a cryptic message in his twitter. 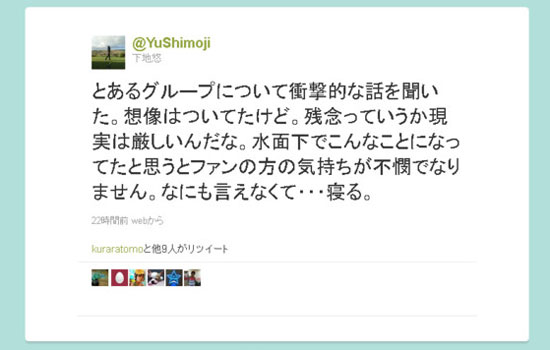 "I heard something shocking about a certain group today. I had guessed at it before, though. It's a shame, but reality is harsh, isn't it? When I think that this was happening behind closed doors, I feel sorry for the fans. They didn't get a say... I'm going to bed."

The tweet was swiftly deleted but that hasn't stopped 2ch and the rest of Japan from having a field day with this, as should we.

So what have you?


Arashi being outed from the Jimusho closet?


NEWS finally getting a humane euthanasia?


AKB48 not really an army of schoolgirl-skirted droids?

Yasuyuki Okamura, the guy accomplishes more between prison sentences and rehab stints than NEWS has since debut.

And when not getting his fix on in public toilets, he’s turning his tweaks (and tweets) into pretty rockin’ music videos.

So, remember when Akanishi Jin ditched his bandmates and flew off to America to conquer the world with his solo tour and Hollywood debut?

Yeah, me neither. But according to some insiders Tokyo Sports dug up, while filming 47 Ronin, Akanishi made quite the impression overseas. 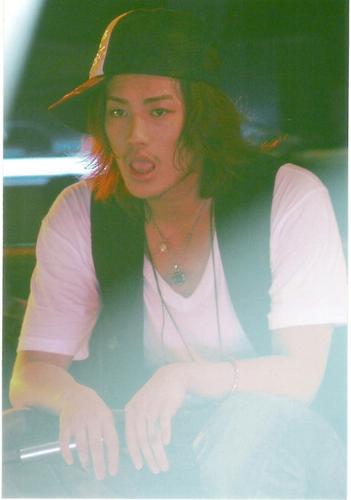 Unfortunately, that impression was anything but honorable.

Basically, every time he stepped on set he tortured all present with a never-ending stream of NG's [retakes/outtakes]. It wasn't just the incomprehensible Engrish, they say, but the acting itself was only marginally better than food poisoning.

It got so bad [the acting, not the food poisoning] that it actually caused film delays, and the staff was getting fed up. Even though his role was supposed to be a fairly important one, most of his scenes are probably going to be cut, and they're even considering editing him out of the story altogether. Apparently, this isn't Johnny's Daycare anymore, but nobody felt it necessary to inform Jin.

Now, given all this dishonor Jin had been raining down on his home country and esteemed name of Johnny's Entertainment for all of 5 months, the only respectable solution would be ritual disembowelment. But, of course, this is Akanishi Jin, and according to sources, it seems Jin himself spent the entire shoot woefully oblivious to all the trouble he'd been causing, cheerfully tweeting away online in his signature Jinglish all about how things couldn't be better.

Nonetheless, filming has officially wrapped, so only time will tell if our (shamefully neglected) scandal diva will make it onto the silver screen.

Fans are so alarmed by this idol's recent weight gain, they're pressuring the idol's agency to force extreme changes. 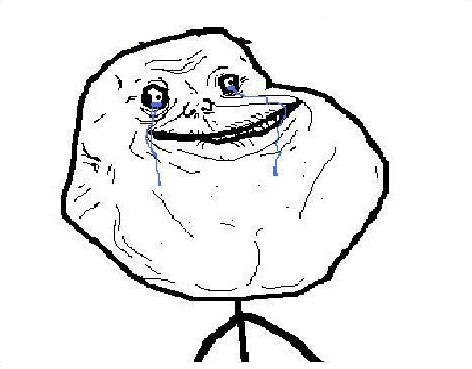 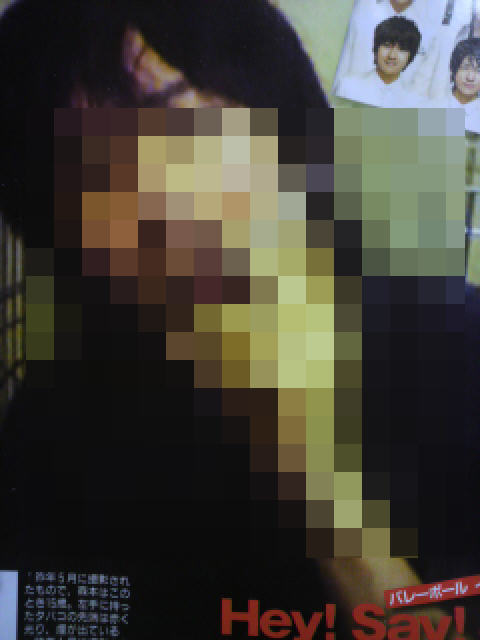